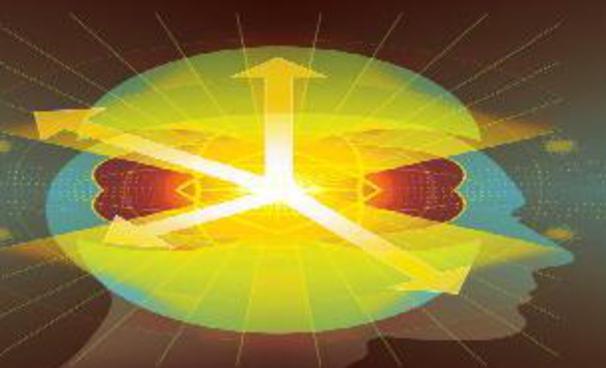 Ignaz Semmelweis, a Hungarian obstetrician working at a Vienna hospital in 1847, noticed the dramatically high incidence of death from puerperal fever among women who delivered at the hospital with the help of the doctors and medical students. Births attended by midwives were three times less lethal for these mothers. Semmelweis made this connection between puerperal fever and deliveries by doctors and further realized that these physicians had usually come directly from autopsies. Asserting that puerperal fever was a contagious disease and that matter from autopsies likely promoted the fever, Semmelweis made doctors wash their hands with chlorinated lime water before examining pregnant women, thereby reducing mortality from childbirth from 18% to 2.2% at his hospital. Nevertheless, he and his theories were viciously attacked by most of the Viennese medical establishment.  Reportedly, a number of physicians were insulted that they should wash their hands before attending to patients. In the mid-1860’s, Joseph Lister instructed surgeons he supervised to wear clean gloves and wash their hands before and after operations with a 5% carbolic acid solutions. Instruments were also washed in the same solution and assistants sprayed the solution in the operating room. The germ theory of disease had been percolating for a number of years.  Lister and Semmelweis ushered in practical approaches based on germ theory which gave spectacular results.  It took a little while, but the idea caught on like wildfire.

Germ theory and the medical application of it has been both one of the major blessings as well as one of the major disasters of modern medicine. The germ theory applies well to infectious diseases and the treatment that logically follows – trying to kill, or in some way rid the body of the infectious organisms causing our sickness – has worked marvelously well.  The problem is that this same kind of thinking is often applied to chronic disorders, such as heart problems, strokes, and cancer, which are the top three leading causes of death for all ages in the United States.  For instance, we think we will find the “magic bullet to cure heart disease.”  For quite a while the invading molecule that was thought to be a major cause of heart attacks was cholesterol.  And cholesterol lowering medication (the Statins) did lower death rate from heart attacks.  We now are starting to see things are much more complex.  The statins also lower inflammation, which may be much more protective than lowering cholesterol.  The point here is that medicine needs to change its perspective from the germ theory to a systems viewpoint.

I just started reading a book by oncologist David Agus, called The End of Illness.  Several sentences jumped out at me.  “Cancer is a symptom of the breaking down of the conversation that’s going on within and between the cells.  Somehow the cells are deciding to divide when they shouldn’t, not telling each other to die, or telling each other to make blood vessels when they shouldn’t, or telling each other lies.”  He goes on to say, “Cancer is a failure of the system, simple as that…It’s caring for and protecting the system as a whole that can impact outcomes.”

We have tended think the same way in regard to psychological/emotional/behavioral problems.  Have you heard ADHD is caused by an imbalance of brain chemicals called neurotransmitters? More precisely, the neurotransmitter dopamine is not being used efficiently – it’s just not doing its job well.  Communication between the brain’s nerve cells relies on these neurotransmitters working properly.  The inefficiency of dopamine results in slower brain functioning or less activity – especially in the frontal lobes.  Psychostimulant medication somehow helps dopamine work better, resulting in speedier frontal lobes, and better attention and behavioral control.  In my experience these medications work well for over 80 percent of people we diagnose with ADHD.  The caveats are that they only work while active in the body (from four to twelve hours after taking them) and they, like most medication, often cause some unwanted effects.  Another huge limitation is that when given as the only treatment for ADHD, they often don’t work so well in the long-term.

It’s not that this biochemical way of thinking about ADHD is wrong, It’s just incomplete.  We need to develop a broader systems view of psychological disorders, just as Dr. Agus maintains we need to develop a systems view of cancer and other chronic illnesses.  Another way to look at this is that we need to look at and treat ADHD from a number of different angles, while realizing all of these perspectives are interconnected.

That is the mission of this blog.  We will look at ADHD from a number of perspectives.  We will try to better understand how all these perspectives are connected to each other.

We will start with nutrition.  Please come on back soon.  Our goal is to add new material at least once a week and sometimes more often. We also want to make this section of our website interactive – so you can add your comments, thoughts, successes, and failures.  I hope we can learn from each other. ﻿﻿

There are no entries yet.